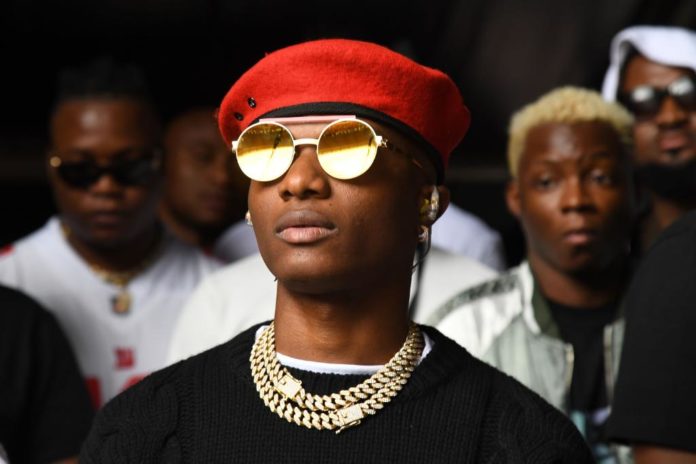 That Wizkid has the best fans in the world, South Africa included, became more evident Tuesday, February 4, as Wizkid FCs dropped everything else to participate in the charts topping global hashtag, #WorldWizkidDay.

He added: “His hardwork & consistency over the years has gotten him global recognition, love & crazy following.”

In fact, so infectious is the entertainer’s star power that the Governor of Minnesota in the US, Mark Dayton, officially declared October 6 of every year as “Wizkid Day” to honour the Nigerian afrobeats star.

He was given this honor after he became the first african artist to sell out Skyway Theatre in 2018.

Born Ibrahim Ayodeji Balogun, the “Ghetto Love” hitmaker has scored so many firsts it’s now almost impossible to try keep up with everything.

All thanks to his ever growing global fan base, here’s a list of some of the accolades that kept the internet buzzing throughout the day.

1. Wizkid became the first African artist to walk the 2018 Dolce and Gabbana Runway, alongside Naomi Campbell

2. In 2018 Wizkid became the first afrobeats artist to make it into the Guinness Book of World  Records

He was listed under the “Most streamed song on Spotify” category along with Drake for their 2016 collaboration “One Dance.”

3. Wizkid is also the first Nigerian to bag an international award from The American Society of Composers, Authors and Publishers (ASCAP)

The award was given to in in recognition of his role in the writing of Drake’s chart-topping hit single “One Dance”.

4. Along with South Africa’s Anatii, he’s the first Nigerian to earn BET Soul Train Awards in 2019 for their contributions to Beyoncé’s hit song “Brown Skin Girl.”

5. He’s the only African artist to have a day dedicated to him by the US government in the state of Minnesota

6. In 2017 he became the first African artist to headline a sold out show at the Royal Albert Hall in London

7. Wizkid has several international deals under his belt, including one with P.Diddy’s Vodka company, Ciroc in 2018.

He also become the first Nigerian singer to unveil a jersey with global sport apparel Nike for his dedicated fanbase.

8. Wizkid is the first Nigerian artist to be nominated for the 2020 NAACP image award for Outstanding Duo, Group for his “Brown Skin Girl” collaboration with American singer, Beyonce.

The duo is going head-to-head with other prominent Hollywood singers, Drake and Alicia Keys.

9. The Starboy’s “One dance” hit with Drake and Kyla was number one on iTunes and Spotify worldwide ranks in 2016

It topped the US Billboard Hot 100 for 10 non-consecutive weeks, making him the first Nigerian to ever achieve this feat.

The ceremony took place during his visit to  Buganda Kingdom Shrine, ahead of his long awaited concert in Kampala on December 7, 2017. 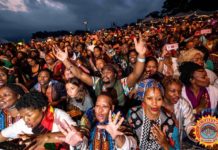 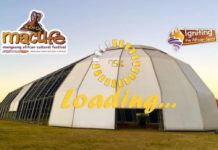 October events are being cancelled already. It’s about to get real; Coronavirus S.Africa update as Macufe is canned 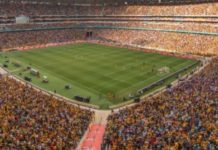 This top African world music festival is the latest to take...