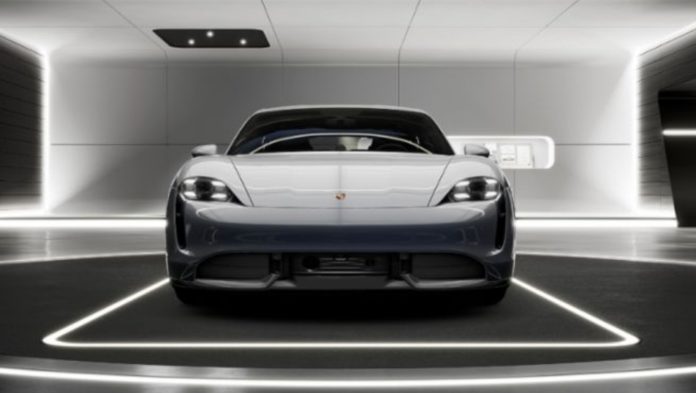 The  all new Taycan hasn’t launched in reality in many markets as yet, but Porsche’s first ever electric vehicle is already being shown virtually in over 100 of its showrooms around the world, even in places that the brand is yet to penetrate.

Showcased via the revolutionary new app called the Taycan VR Experience, the virtual presentation is offered only in German and English at this point.

Customers are able to view Taycan up close and even under the bodywork using virtual reality goggles. The presentation is very close to the real vehicle, Porsche has assured its customers and dealerships.

“The Taycan’s aerodynamics are simulated with a superimposed air flow which can be controlled by the user. The highlights are discovering the car in detail, inside and out, and customising the paint finish,” reads a description (press release in part) issued by Porsche.

The US was the first market to launch the first all-electric Porsche Taycan in December 2019, followed by Germany and a few European markets in January 2020.

Further launches in other markets – across the Middle East and Africa – are scheduled for the coming months, with South Africa expected to have it delivered in the third or fourth quarter of 2020.

There will be two derivatives on offer – the Turbo and Turbo S, with the former generating up to 500kW overboost power in combination with the Launch Control, while the latter can generate up to 560kW.

The Turbo S accelerates from zero to 100 km/h in 2.8 seconds, while the Turbo completes this sprint in just under 3.2 seconds.

Details for the third variant, the more affordable Taycan 4S, will be released at a later stage. 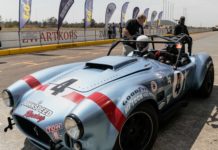 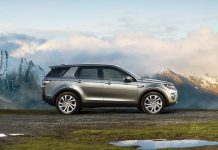