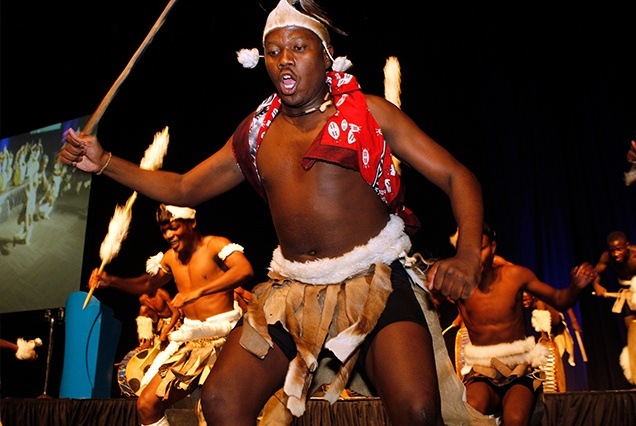 THE EIGHT members only received a while back news of their acceptance to participate at the prestigious international festival, which takes place from Friday, August 2 to Monday, August 26, 2019. Although they have already received their visas to travel to Scotland, they haven’t been able to raise sufficient funds to cover their flights and accommodation following the recent passing of their sponsorship manager.

The Edinburgh International Festival presents breathtaking performances from some of the top professionals in the world of the performing arts.  The festival attracts audiences in excess of over 4 500 million, allowing participating talents high profile promotion in local and international markets essential to their development. The event takes place in six major theaters and concert halls.

The Kangaroo Dancers is a special group of performers who specialize in various local dance forms, including the traditional Zulu dance indlamu, gumboots, umshameni, isikhuza, as well the famed South African pantsula dance. The award-winning dance troupe was created to get young people off the streets while helping preserve and promote South Africa’s diverse but connected cultures – using dance. Made up of more than 30 members, a large number of them come from dire circumstances with six being orphans. 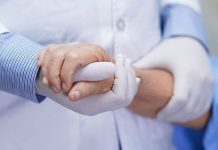 Managing COVID-19 cannot wholly be government’s duty, but ours too as a business; Nestlé 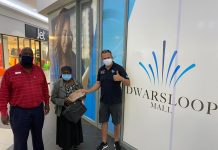 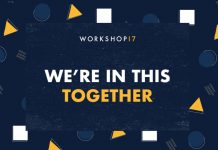