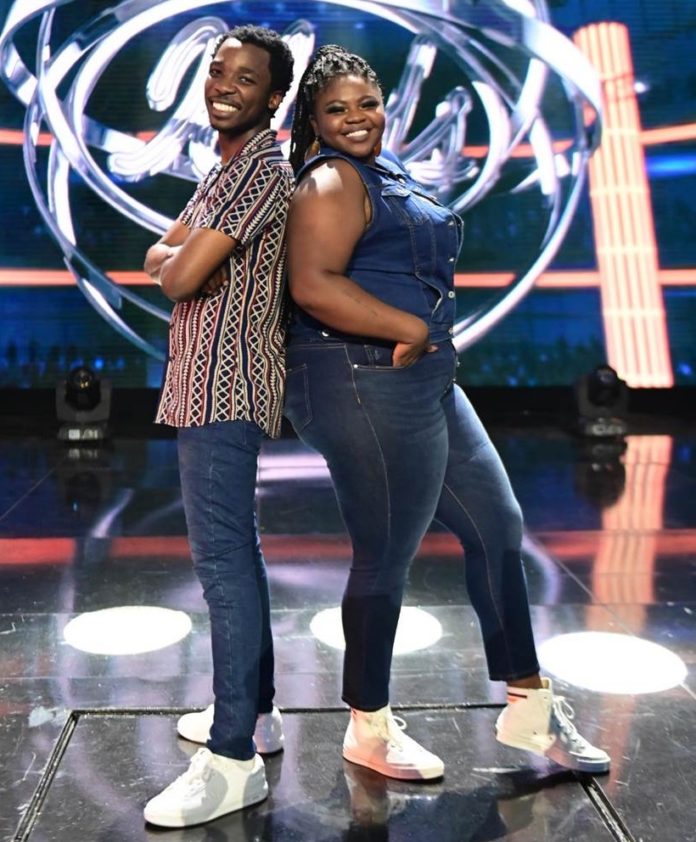 Given the chance to reflect on their Idols journey, tonight (Sunday) the trio also gave viewers a preview of just what the future holds, as they performed their first official singles which they rehearsed during their recent New York trip.

Taking a leap into their future, the first to perform was Msomi with a brand new gospel single, ‘Kungumusa‘.

Her performance impressed mostly Somizi Mhlongo, who described it as “a perfect match of song and artist”. “If you don’t win this competition, know you have won a career,” Mhlongo quipped.

Oelofse was next with her upbeat single, ‘Tragic‘. The judges all agreed the song suited her well, even though she had offered something different from her usual performances.

Fan favourite, Yiba, followed-suit with the uplifting rendition of ‘Sunshine Through the Rain‘, a performance that resulted into the loudest crowd roar.

Mhlongo declared that this song was proof enough for him that he would be in the finale, while Abrahams said he made getting this far into the competition “look easy”.

While Nkayi gave Yiba a high five for a “consistent Idols journey”, it was her “on behalf of the Xhosa people, we are tired of holding up the Nation…” comment that seemed to have rubbed many viewers the wrong way, with many worried that it might spoil his chances of winning.

“Listen folks, I am not Xhosa, let’s forget Unathi and focus on Luyolo. That boy stands on everything that is against what Unathi said. He has been singing other languages as well #IdolsSA,” Twitter user, DedanKimathi (@Makavawx), wrote.

With the new singles now out there for fans to download and enjoy, Idols SA said an emotional goodbye to Oelofse, who besides not making it to the top 2, many agreed that she gave it her all.

It is now up to the viewers to make their votes count, and decide whether it’s Yiba or Msomi or who deserve the crown.

*For the latest brand focused South African news and all the important announcements, make sure to visit NOWinSA daily 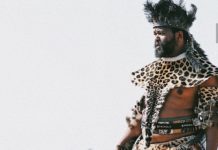 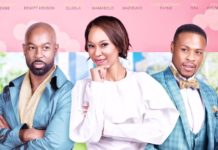 A labour of love: after 8 years in the making, Zulu Wedding is now at cinemas 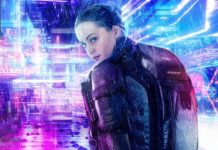 The rise of female streamers: one gamer’s mission to making esports a viable career for women in South Africa