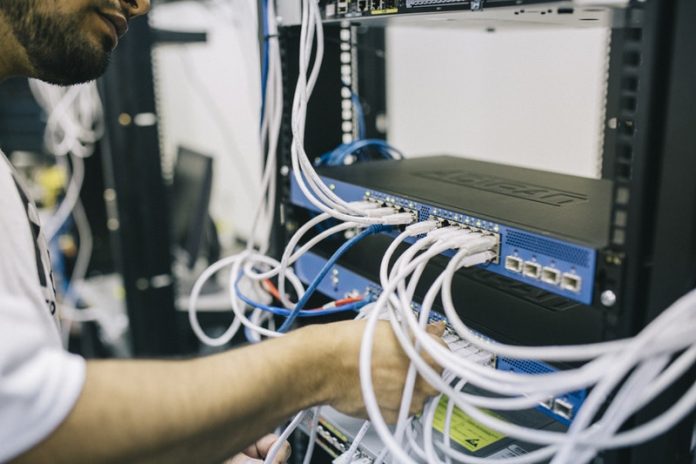 The mountainous kingdom of Lesotho in southern Africa has become an unexpected test venue for high-speed 5G mobile technology that is set to revolutionise global communication, transport, and entertainment.

Two companies in the country’s tiny capital Maseru are now using one of the world’s first commercial 5G networks on the long-awaited 3.5 GHz spectrum.

The network in Lesotho, set up by local Vodafone affiliate Vodacom, delivers speeds of up to 700 megabits per second, allowing movies to be downloaded in seconds and could in future provide safe technology for driverless cars. “It is a bit of a testbed for us,” Andries Delport, Vodacom’s chief technology officer, told AFP on Friday after the service was launched.

“With 5G, there is a lot of hype based on future use. It is transformative… it allows us to start talking about driverless cars, and robots and machines in factories,” he said.
“I can tell you, the Lesotho people are super-proud of this.”

Just 530 employees at the head offices of the Central Bank of Lesotho and the Letseng Diamond Mining company in Maseru currently enjoy the 5G speeds, but Vodacom plans to extend the scheme. The Lesotho network, which is the first in Africa, could mean that customers on the continent could avoid the need for expensive fiber cabling, instead “leap-frogging” to the new higher speeds. Other commercial networks have been set up in Qatar and Saudi Arabia in the race to bring 5G, meaning “Fifth Generation”, to customers.

Lesotho, which is entirely surrounded by South Africa, has a population of just 2.2 million.
It is known as the “Kingdom in the Sky” as it largely consists of rugged mountains with some villages accessible only by foot or pony. Vodacom said it chose Lesotho because the government offered the 3.5 GHz spectrum that has not yet been allocated in South Africa and many other countries. 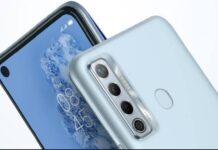 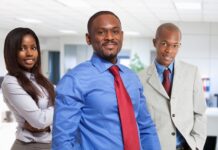 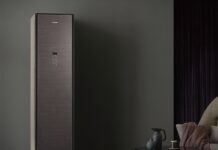 Sanitise and dry clean your clothes at the touch of a button, all season