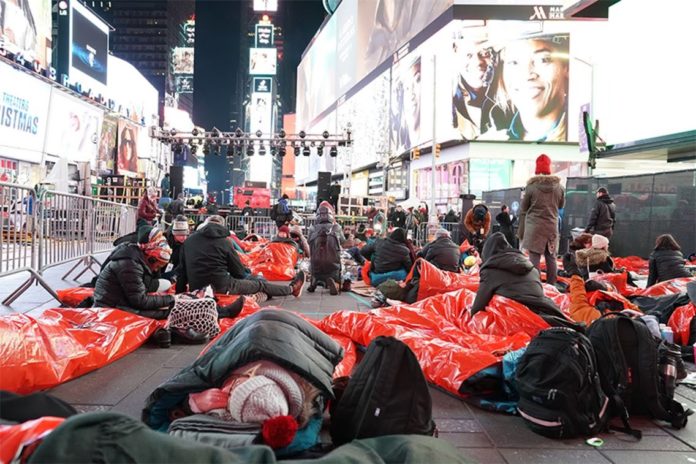 It is estimated that over 100 million people in the world don’t have a place they call home, with as many as 1 billion people living as squatters, refugees or all lacking adequate housing.

In response to the chronic homelessness crisis gripping every corner of the globe, in 2016 the United Nations had every country in the world agree that by 2030, every homeless person will have access to adequate, safe and affordable housing.

To make sure that this happens, 50 000 people slept out in their respective cities in the same night Saturday in the world’s largest display of solidarity and support for homeless and displaced people.

The World’ Big Sleep Out‘s aim was to collectively reach a target of $50million (£40million) which will be used to assist assist over 1 million homeless people around the world.

A brain child of Josh Littlejohn – founder of Social Bite, a social enterprise that’s dedicated to helping end homelessness in Scotland – the one-off event was held in more 50 major cities, with Will Smith and Dame Helen Mirren leading the way in Times Square (New York) and Trafalgar Square (London) respectively.

The “Men In Black” star was a ball of emotions as he told hundreds of supporters how playing the role of a homeless man Chris Gardner in the 2006 movie, “The Pursuit of Happyness”, was a life-changing experience.

“It makes me emotional thinking about it right now,” Smith said adding. “You know to not have a place to go and to be able to lay your head down with your children at night is a horrendous tragedy.”

Although it is not clear how many African countries participated in the event, the Simuka Africa Youth Association in Zimbabwe hosted it’s own World’s Big Sleep Out event.

In South Africa, the concept was introduced back in 2015, through the inaugural South African CEO SleepOut.

Not only was it a tremendous success, it raised a whopping R26-million.

*For the latest South African product launch news and updates, make sure to visit NOWinSA daily 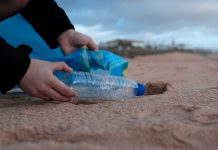 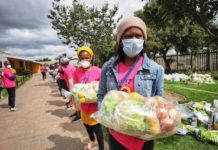 Brands showing solidarity (Ubuntu) in the fight against COVID-19 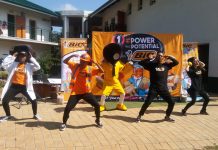 HospiceWits Night With The Stars fundraiser finds a home on Instagram....