First, M-Net took authentic South African story-telling to the next level with ‘Trackers‘, the action-packed adaptation of Deon Meyer’s crime novel, which is taking the world by storm on HBO’s sister channel Cinemax.

Hot on its heels came the beautiful family saga ‘Still Breathing’. Now, M-Net is expanding its slate of world-class series with more dynamite drama– this time in the form of a classy, first-of-its-kind South African telenovela called ‘Legacy’.

With startling storylines set in the fast-lane world of investment billionaires and a sterling, diverse cast, this new daily, designed for DStv’s Premium audience, is destined to become the talk of the town when it launches in September 2020.

“Add a daily dose of ‘The Bold and The Beautiful’, colour the concoction with pure escapism in the topical and aspirational style of the best Brazilian telenovelas, and you have ‘Legacy’ in a nutshell.”

The rest of the cast will be announced in due course.

‘Legacy’ premieres in September on M-Net

This is the first time in many years that M-Net viewers can come home to the magic of a daily local drama. A very first telenovela by pay TV channel M-Net, ‘Legacy‘ will be screened in September 2020 on DStv Channel 101.

DStv Premium viewers can also catch the series on Catch Up, or stream the episodes live via their mobile devices on DStv Now. 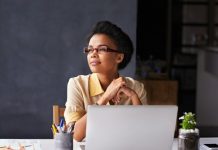 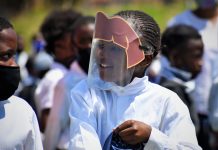 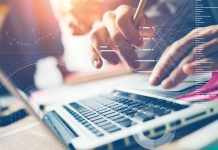