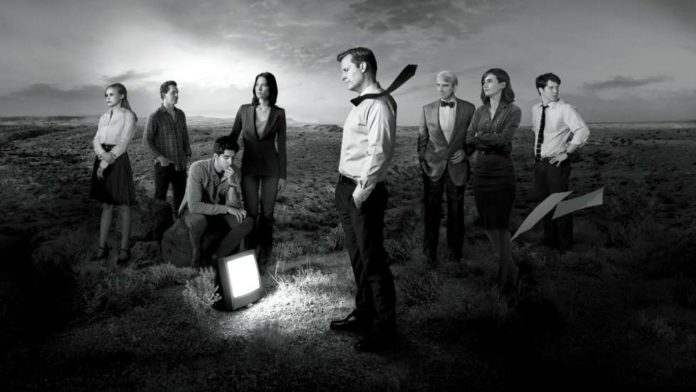 MultiChoice and M-Net (DStv 101) has locked down a carefully-curated, binge worthy schedule for DStv premium and compact plus pop-up channel.

M-Net Binge – The Home of HBO will showcase a full seasons of edgy, award-winning series, as well as a selection of riveting documentaries and HBO Original films.

The weekday schedule for M-Net Binge – Home of HBO kicks off on Friday, March 27 at 7pm. Thereafter it will be available seven days a week, between 6pm and 6am, Mondays to Sundays.

Why 12 hours only, series aficionados may ask. “Only because of the racy nature of the channel and the age restricted material, which is not suitable for daytime viewing,” the channel said.

Carefully-curated to create appointment viewing, viewers will find the same series in the same time slot, on the hour, Mondays to Fridays. From the most talked about shows such as Emmy winning “The Newsroom”, which earned leading man Jeff Daniels several TV gongs, to executive producers Tom Hanks and Steven Spielberg’s epic war drama, “Band of Brothers”, you name it.

Also in the mix are some of the biggest TV series of modern times, among them the “Game of Thrones”, “The Night Of” and the cult series “Six Feet Under” and “The Leftovers”.

On Saturdays, up until 9pm, the line-up is packed with thought-provoking documentaries, including the epic “Game of Thrones”, which is screened in the same slot during the week.

Sunday’s schedule belongs to series that have been exclusive to the streaming service Showmax to date: “His Dark Materials” and “Succession“. It  will be followed by a superstack (6 episodes) of classic “Sex & The City”, starting at 10pm.

A not-to-missed documentary picked for Saturday March 27 is none other than “Ice on Fire”. Narrated by Leonardo DiCaprio, it investigates solutions to try and reverse the effects of climate change while time is ticking.

The movie centers around a group of school-leavers as they descend on a tiny coastal town for a celebration of their freedom.

Roxy, Sihle, Kyle, Leon, Tamsyn and Neo party on the beach and drink themselves silly every night. The townsfolk, Hermien and her son Albert, are welcoming – too welcoming.

During a psychedelic trip on the beach, the friends witness a disturbing birth ritual, which could be a hallucination, or not.

Soon fertility figurines start to appear at random places, and what is supposed to be the best holiday of their lives turns to horror as the teenagers are picked off one by one.

“Rage” is directed by Jaco Bouwer, a multi-award-winning theatre director who’s one of three Best director nominees in the drama series category at the 2020 SAFTAs, for “Dwaalster“. 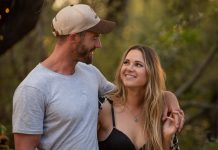 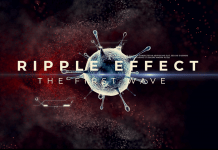 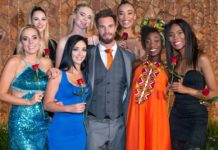 This week’s group date on The Bachelor SA ain’t for the faint hearted. Here’s why

With such cool traits, a smartphone camera can’t get any better...