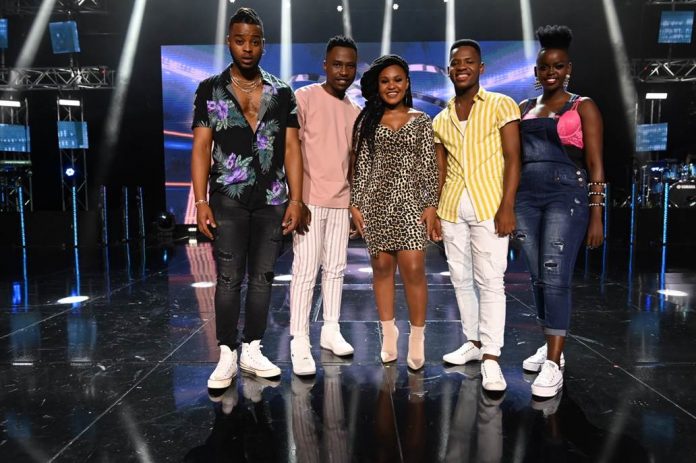 This time around, it was Ntokozo who had to kiss her Idols SA dream a saf goodbye, leaving behind Ndoni, Mr Music, Zama, Brandon and ZanoThando all the more fired up and ready to prove to their fans they are in it to win it.

It was another music double header for the remaining hopefuls as they brought their A-game, demonstrating how the wooden mic contenders should have performed their songs. In the second half of the show, they sang Mzansi’s most Shazamed hits.

Ndoni opened the evening with Berita’s ‘Ndicel’ ikiss’ before returning later to perform ‘Senzeni’ by DJ Manzo SA. Her performances impressed the 3 judges – Randall Abrahams, Somizi Mhlongo-Motaung and Unathi Nkayi, who described her as phenomenal.

Mr Music was next with Ringo Madlingozi’s ‘Ndiyagodola’ before returning to sing Sbahle’s ‘Emlanjeni’ in the second half of the show.

Unathi and Somizi agreeing that his second performance was better than his first, only because it had been more believable. Randall asked him to now select a more inward-look and reflective song to woo voters beyond his fans.

Zama, who had been shaky in the past couple of weeks, had the judges pleading with her to believe she had everything to win the competition. “You have the voice, you have the looks …own it,” Somizi said in reference to her rendition of Alicia Keys’s ‘A Woman’s Worth’ and Cici’s ‘Hamba Naye’. “It was beautiful, I loved it,” he said, while the equally impressed Randall added she could be more emotive.

Brandon was next, first with ‘7 Years’ by Lukas Graham and later with ‘Your Love’ by Azana. The judges were emphatic that his were the best performances of the night, with Randall remarking that he has been quietly moving up the ranks with little fanfare but brilliant performances. Unathi and Somizi said they impressed with her in both rounds.

ZanoThando was the last to perform, first with Bill Withers’ ‘Lean on Me’ and later ‘Bella Ciao’ by Nicole Elocin and Tyler ICU. While none of the judges were impressed by his first “low-key” performance, Unathi said he had the best stage presence of all the contestants. Randall said his second performance suited him better because it allowed him to dance and perform, with Somizi agreeing with him.

As the competition fast nears its end, it is now up to the voters to choose who makes it to the top 4.

In a statement sent to NOWinSA, Nomsa Philiso, director of local entertainment channels at M-Net thanked the 16-million voters who voted this year’s top 5 for “proving that they can identify true talent.”

*For our previous coverage of Idols SA Season 16, clicke here. 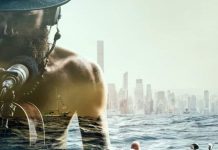 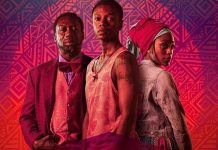 Netflix’s compelling ‘Riding With Sugar’ trailer is officially out! 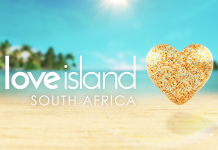