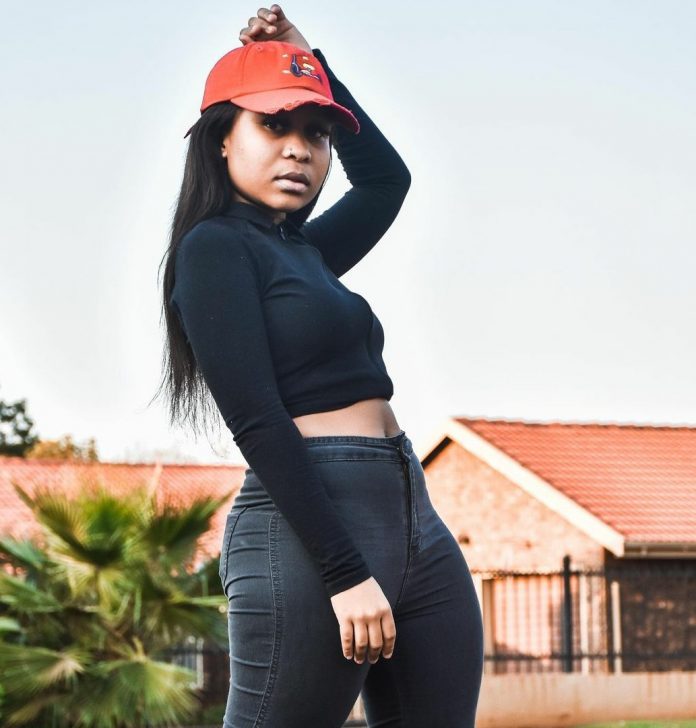 Born Rethabile Thato Ntsoko, the talented majaivane (dancer), popular for her Amapiano dance videos on social media, will this week release 4 videos of 4 different dance styles, that were shot at 4 different locations, showcasing her diversity while showing the world what we are capable of as the nation, just as President Cyril Ramaphosa has encouraged us to.

The different dancing styles and locations are:

The eargerly-awaited dance videos follow hot on the heels of a tremendous success of the South African hit song, Jerusalema, by Master KG and Nomcebo Zikode.

The song has given birth not only to what has become known as the most viral dance craze of all times in South Africa with over 150 million YouTube views, but a global dance phenomenon which has the world – from the rest of Africa to France, Germany and Italy – dancing through the pandemic. 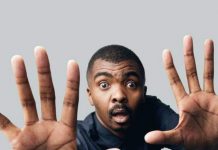 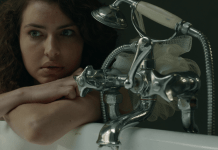 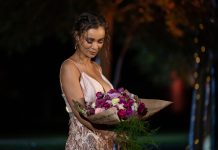