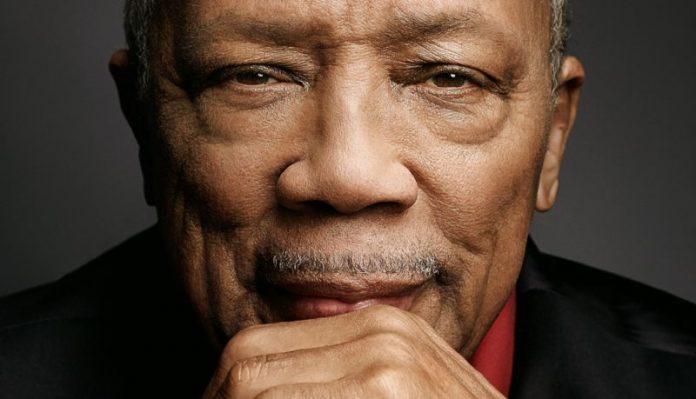 SOUTH African music fans will join the global masses this week to get a peek into the legendary producer Quincy Jones’ latest documentary, Quincy two weeks ahead of its release on September 21. Netflix has this week released the trailer for what it describes as the “definitive documentary” of music legend Quincy Jones.

Directed by Jones’s daughter, Rashida Jones, along with Alan Hicks (Keep On Keepin’ On), the Tribeca-produced film is described as an intimate look into Jones’s life, seamlessly threading “personal vérité” moments with the private archival footage.

In the trailer, we see Jones interacting with a host of other famous faces and fellow music legends, including the late South African struggle stalwart Nelson Mandela, Paul McCartney, Willie Nelson, Lady Gaga and Tony Bennett, while prolific artists including Kendrick Lamar and Will Smith are seen discussing Jones’s inspiration in their own careers.

The globally famed producer, who made headlines last year with a roll-out of Qwest TV, reportedly the first global platform dedicated to on-demand jazz videos, is also seen interacting with daughter Rashida Jones and discussing the rest of his family, while former US Barack Obama can be heard offering his take on the legend.

“It’s rare that somebody who has lived as much life as my dad is still interested in growing and knowing the next generation,” Rashid Jones told Netflix, adding: “He’s such a man of action and accomplishments, but we were so lucky to spend real time with him, to let him reflect on life and the larger picture. I feel honored to be able to share that with the rest of the world.” 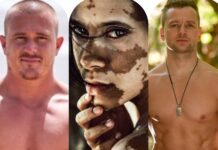 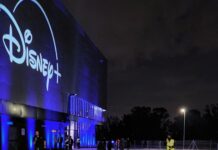 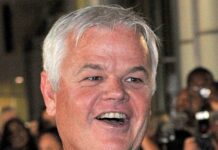