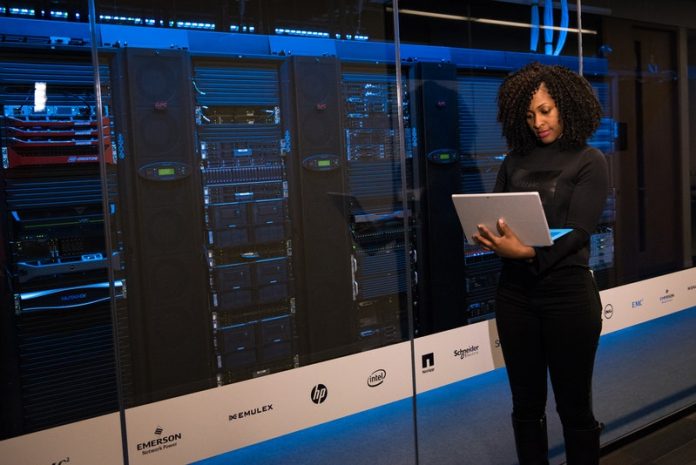 Soweto’s Vilakazi street has just become the first destination in South Africa to get lit up with 5G, the next big thing in wireless communications intended to make it a breeze for the ever growing number of internet users to do things that require more data at a significantly faster speed from their smartphones.

Thanks to a groundbreaking collaboration between Samsung South Africa and leading wireless infrastructure, Consol Networks, this means that content that usually takes minutes to download will now be available in a matter of seconds – in essence helping us save our most precious commodity: time.

In fact, recent tests estimate that 5G will be 20 times faster – in data rates – than 4G LTE, making it not only a dream come true when it comes gaming, streaming movies, making video calls, downloading large files and sharing HD media from our everyday devices at a lightning speed (up to 10Gbps compared to 100Mbps for 4G), but a breeze in minimizing delays as we enter the future of interconnected devices. On a larger scale, 5G would make it possible for driverless cars to communicate with each other and other road users.

Speaking during the official switching-on of the 5G network at Uncle’s Tom Hall in Soweto, Sung Yoon, President, and CEO of Samsung Africa Electronics said he’s looking forward to delivering this unique infrastructure to the rest of country as early as 2019. “We are pleased to have partnered with Comsol for 5G FWA deployment in South Africa. We believe that this is another game-changing initiative for the network industry in South Africa and we will continue to collaborate with Comsol to ensure a successful deployment,” said Yoon.

Making 5G a reality is all about building partnerships

Vilakazi Street pilot network draws on the combined strengths of a number of global and local players, including Samsung’s 5G solutions, Dark Fibre Africa providing fiber backhaul and MWeb as the internet service provider. “Vilakazi Street is the family home to two Nobel Prize laureates, and one of our nation’s boldest symbols of transformation and progress,” notes Comsol CEO Iain Stevenson. “In our own way, we want to play a role in South Africa’s future as we embrace the digital economy, showcasing just what’s possible with advanced 5G networks.”

The next industrial revolution, which is heavily reliant on the adoption of the state of the state-of-the-art digital technology has been the talk of town for some time. As a catalyst for socio-economic growth and development opportunities to help improve the quality of life for many unskilled South Africans looking to actively participate in the opportunities created by the Fourth Industrial Revolution, Comsol Chairman Andile Ngcaba added that plans are underway to extend 5G way beyond the leafy suburbs to areas that, until now, have remained underserved due to the high costs of deploying wireless networks.

Explaining how the rollout 5G means more than just companies catching up in the race to the next generation of wireless technology, Ngcaba highlighted: “Research indicates a clear correlation between the quality and breadth of a nation’s digital infrastructure and its overall economic output. 5G, therefore, represents our biggest opportunity yet: to re-energize our economy and to become a winner in the fourth industrial revolution.”

As 2018 marked the most important milestone in the launch of large-scale trials of 5G technology, some of the local telecommunications companies that paved the way include MTN, which partnered with Huawei to conduct the first 5G outdoor trial in Africa in Pretoria in May this year. This came just days after Huawei partnered with Tunisie Telecom in a 4.5G demonstration in Tunis where they achieved a bandwidth of 706.14 Mbps in real life with the use of a smartphone.

Vodacom announced in November last year that it had signed a memorandum with Nokia to support an effort to launch 5G.

For the 5G pilot network service, Samsung will provide 5G end-to-end FWA solutions, consisting of 5G outdoor routers (CPEs) and 5G radio comprising of a compact mmWave RFICs technologies and ASIC-based 5G modems developed by leveraging Samsung’s in-house expertise and assets. With these technical advancements, Samsung will be able to bring one of the smallest 5G radio base stations and 5G routers to the market, which are the world’s first 5G-FWA end-to-end solutions certified by the US Federal Communications Commission (FCC) in the first half of 2018.

Peak downlink speeds of 1.75gigabit per second (Gbps), alongside a number of other incredible performance metrics in early-phase network tests ahead of the official switch-on, were reported.

For more info on how SA stands to benefit from the 5G technology visit:
https://www.gov.za/af/node/779893 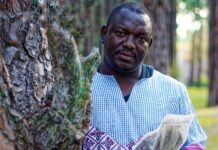 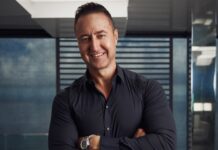 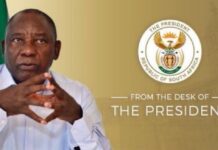