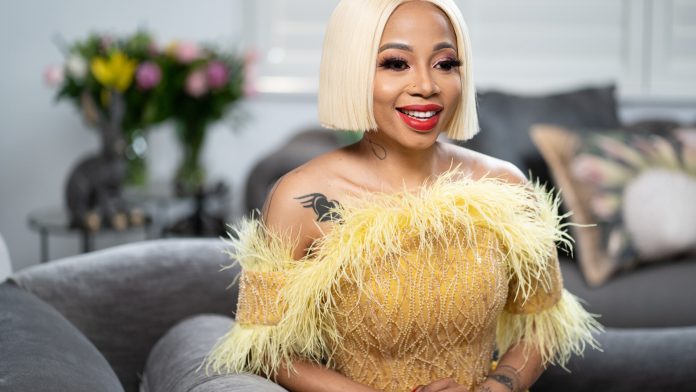 Building on the record setting box office success of ‘Tali’s Wedding Diary’, ‘The Girl From St. Agnes‘ and ‘Somizi & Mohale: The Union‘, first up will be the ‘Life With Kelly Khumalo’, a reality series about one of South Africa’s most controversial music stars, launching August 6, 2020.

Three other local series on the way include the long-awaited second season of the SAFTA-winning comedy, ‘Tali’s Wedding Diary S2′; the nightclub-set murder mystery ‘Skemerdans’ and the small town horror ‘Dam’ – all which are slated for 2021 release.

“We’ve deliberately ramped up emphasis on local content,” says Candice Fangueiro, Showmax’s head of content, adding: “If you look at something like the first view metric, which asks what’s the first show someone watches after signing up for Showmax under the assumption this is probably what convinced them to join, three out of the top five first view pieces of content are now local.“

Her vocal highness Kelly Khumalo is the latest celeb to allow South African audiences into her life, with ‘Life With Kelly Khumalo’, which is being produced by BarLeader, the company behind ‘Being Bonang’, ‘Somizi & Mohale: The Union’, and 2020’s other breakout reality series, ‘Kwa Mam’Mkhize’.

A household name by 21, now with over 1.7m followers on Instagram alone, Khumalo has been named Best Female Artist at the South African Music Awards, sold millions of albums, and opened for Grammy winner Missy Elliott.

But in recent years, the multiple Sama award winning artist has made headlines for more than just her undeniable talent, like her turbulent relationship with her son’s father, hip hop star Jub Jub; the conspiracy theories surrounding the death of her daughter’s father, Bafana Bafana captain Senzo Meyiwa; and her recent ‘divorce’ from her sister, Zandie.

But there’s more to her story than her history. ‘Life With Kelly Khumalo‘ is an intimate glimpse at the woman behind the headlines: a single mother of two who is juggling parenting with the build-up to the release of not just her new album, ‘Undithatha Kancinci‘, but also her first gin, appropriately titled ‘Controversy‘ – both threatened by South Africa’s unprecedented Covid-19 lockdown.

‘Tali’s Wedding Diary’, produced by Sketchbook Studios, was the first Showmax Original when it launched in December 2017, setting a new record for first-day views on the platform. It went on to become the most-awarded comedy at the 2019 Safta Awards, where it took home five awards, including Best Comedy, Best Director (Ari Kruger) and Best Actress (Julia Anastasopoulos from SuzelleDIY).

In Tali’s Wedding Diary S2, an unexpected pregnancy forces Tali into a desperate pivot from Insta-influencer to ‘wholesome’ momfluencer, as Darren (Anton Taylor) and Rael (Comics’ Choice nominee Glen Biderman-Pam) navigate the choppy waters of the Cape Town property game. But as the nine-month clock ticks down, Tali and the boys are forced to face the bigger questions about life, love and parenthood.

Watch Anastasopoulos announce the news of Season 2 on Instagram here.

From Nagvlug Films (‘Rage‘) comes ‘Skemerdans‘, a Cape Flats neo-noir set at The Oasis, a jazz club and after-dark entertainment venue that becomes the centre of a power struggle between two brothers, a scorned widow and an organised crime syndicate. As opposing forces fight to gain control of Glenn Fortune’s legacy, an ongoing murder investigation gets closer to the inconvenient truth…

In ‘Dam’, a prodigal daughter returns home to the Eastern Cape to bury her father, only to be tormented by spirits in the house: but are they real or in her head?

On July 7, the listed pay TV operator launched in Nigeria and Kenya a premier tier, Showmax Pro, which integrates the existing 5-year old Showmax bundles with new services in the form of music and news channels, as well as live sport streaming directly from SuperSport.

The new service will be available to the rest of sub-Saharan Africa, including South Africa, in the next six to eight weeks.

In a statement, Niclas Ekdahl, CEO of the Connected Video division of MultiChoice, said this forms part of their effort to beef up its online streaming presence in Africa.

In its 2019/2020 financial year record, MultiChoice has shown a 5% increase in subscriber growth, taking its total pay-TV subscriber base to 19.5 million households. 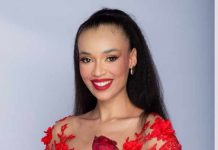 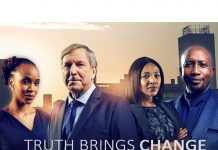 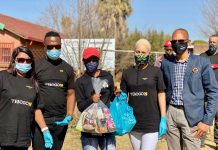