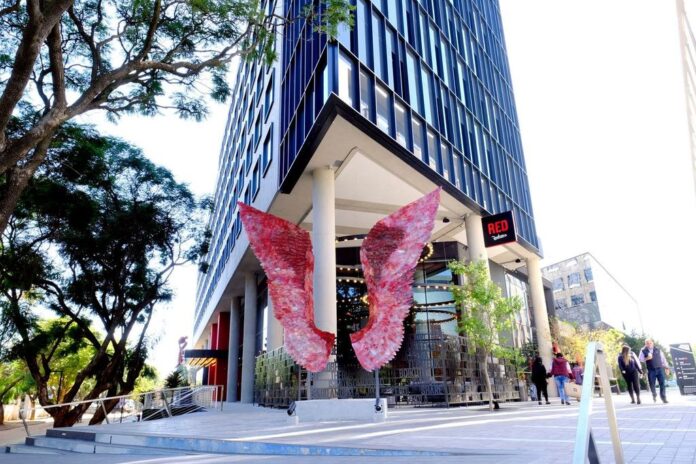 Until recently, a ‘walkable neighbourhood’ wasn’t a concept most people were familiar with in any of the big cities in South Africa, more precisely Johannesburg.

However, just recently (Tuesday, August 24), members of the media were given a glimpse into how the folks at the Rosebank Management District (RMD) – in partnership with different stakeholders – have been working tirelessly to make it possible to have a community where you literally can walk from the place you live to shopping, dining, entertainment, public transport, and better still your workplace.

To make everyone grasp both the walkability and convenience of this vibrant Gauteng multi-cultural community, and most importantly bring us up to speed with the vision to make Rosebank Johannesburg’s first live-work-walk-play district, RMD hosted a 2-hour walk about, which they used to highlight a number of successes from a multi-billion intiative set in motion to invest in its economic infrastructure. These include a block of newly launched residential apartments, Soko District retail concept at Rosebank Mall, attractive concept restaurants in and around Rosebank, and the newly opened Radisson RED hotel, the second in the African continent after the successful opening of its Capetonian counterpart in 2017.

Designed with a number of stops, and with a speaker at each representing a different aspect of the Rosebank district, the walk was led by RMD representatives, including Lerato Khiba, who delightfully took over the day’s programme as the master of ceremonies. Also in attendance were key City of Joburg officials, neighbourhood stakeholders and RMD board members.

As promised, the walk turned out not only fun but also safe given the presence of security patrol vehicles randomly driving past us. Those who owns domestic pets like a dog and know the importance of being able to tag it along for a walk and play with it in the same neighborhood where one works, eats and, hangs out would appreciate this particular aspect about Rosebank even better.

“Cities across the globe need to develop strategies to deal with both the benefits and challenges of rapid urbanisation,” says Nicole Greenstone, chairperson of Rosebank Management District.

“The Rosebank node has enjoyed over a decade of construction and investment. The Rosebank Management District would like to highlight the importance of developing effective public-private partnerships to successfully deal with the complexities of urban life. We aim to create an attractive and sustainable environment that is welcoming and inclusive, and takes into consideration the needs of all residents and visitors.”

Rosebank’s attractiveness is in its unique mix: a well-managed high-end retail and entertainment precinct offering all the amenities associated with high-functioning city life, such as: public transport links, excellent schools, a hospital, police station, pedestrianised areas and walkable streets as well as abundant tourist attractions that include art galleries, markets and the open-top City Sightseeing bus.

In 2021 more new attractions have been added and are on the way, including:

*For a selection of branded content hand-picked by our editorial team, make sure to regularly visit the NOWinSA/Editors Pick page! 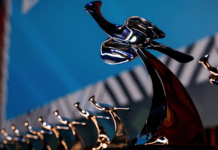 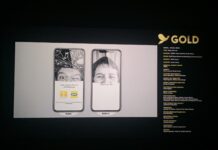 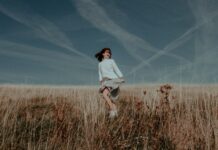