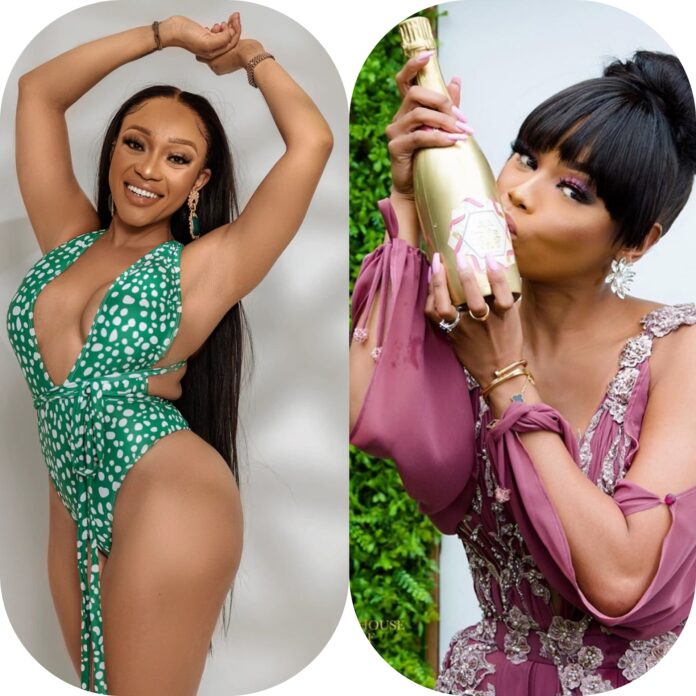 As proud South African citizens, we need to embrace the “local is lekker” ideology like never before as Covid-related burnout continues to have a severe impact on small local businesses.

Likewise, by adding Reyka actress Thando Thabethe’s Thabooty’s Shapewear & Underwear brand as the official swimwear sponsor, while confirming Bonang Matheba’s House of BNG returned partnership as beverage partner for the fourth consecutive year is one of Miss South Africa’s ways of changing this mindset in a welcomed that shows consistent positioning as a leading voice on female empowerment, and a launchpad for much-needed social change.

Having officially launched in early 2019, the House of BNG continues its unstoppable force in the country’s luxury beverage market. This sought-after MCC and pure sparkling wine brand is all about elegance, and what better way to reaffirm this than through its alignment with the country’s prestigious annual beauty pageant, which has gone on to produce in recent years, two trailblazing Miss Universe title holders – just two years apart; Zozibini Tunzi (2019) and Demi-Leigh Nel-Peters (2017).

“The Miss South Africa pageant is an exciting event we all look forward to every year. And like many young South Africans, it has always been close to my heart since I was a little girl,” Matheba said in a statement, adding: “Officially partnering with them again this year is such an honour, for both of us as proudly South African brands.

“We at the House of BNG are all excited to rally behind the contestants, and look forward to yet another amazing year.”

Returning to Gauteng this year, the 2022 Miss South Africa pageant will be crowned at Sun International’s flagship venue, the SunBet Arena at Time Square in Pretoria on August 13. The entertainment-packed show will be broadcast live on DStv’s M-Net and Mzansi Magic. 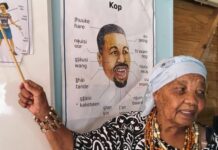 Not all hope is lost: Castle Milk Stout reignites efforts to save endangered Nluu language 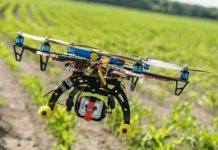 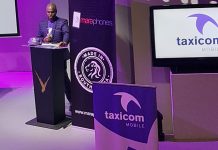