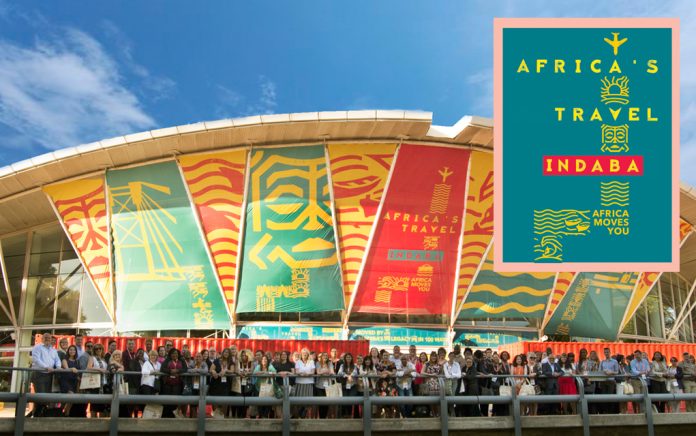 Just days after being praised by the South African tourism ministry for being part of the team that delivered the “greatest Africa’s Travel Indaba yet”, Synergy Business Events (SBE) is optimistic about the future of Africa’s tourism. This as it welcomes a call by tourism minister, Derek Hanekom, for government and private sector collaboration in order for the continent to see a 5,4% growth of all global arrivals per year.

In 2015, the World Tourism Organization (UNWTO) predicted that 1.8 billion people will be travelling globally by 2030. From that, Africa has a key goal to increase its share from our current 5% to 7% of all global arrivals, resulting in 126-million arrivals. This is almost double the current numbers – at 63 million visitors in 2017.

Addressing dignitaries at the launch of Africa’s Travel Indaba early this month, Hanekom said in order for Africa to reach that target, it would need to see 5,4% growth per year. To achieve this momentous task, President Cyril Ramaphosa, who delivered a keynote address at Africa’s Travel Indaba, alluded to a number of challenges that need to be tackled in order to boost domestic tourism. This includes, “the need to consciously empower the youth and women by giving them pathways to participate effectively in the tourism industry,” he said.

He also called on the tourism bodies to embrace technology in the era of the Fourth Industrial Revolution. President Ramaphosa also called on governments to actively “seek out effective private sector partnerships for the establishment of new tourism products and offerings.”

Hosted just months after the grand success of Meetings Africa in February this year (2019), Africa’s Travel Indaba left an indelible mark in the minds of South Africans as it took place just few days before the country’s historic 2019 national polls. This once again highlights the importance of timing an event of this nature, concerned not only with showcasing the colorful diversity of South Africa and Africa as whole, but is ascribed to helping facilitate citizen participation in the tourism sector.

Africa’s Travel Indaba, hosted yet again at the Durban ICC attracted over 1000 exhibitors and 1500 buyers from all over the world. Renowned for managing and coordinating large scale events and conferences, this year’s edition of Africa’s Travel Indaba was organised around SBE’s greening principles which was evident throughout the 3-day programme of events.

Introduced to recognize exhibitors who go the extra “green” mile to design exhibition stands that are environmentally sustainable, the Green Stand Award were first awarded at Meetings Africa in February, before being introduced at Africa’s Travel Indaba.

Perfectly tying in with wider tourism efforts to promote South Africa as a major tourist and business event destination, the event had an organised eco-friendly waste system throughout its entire running. Instead of typical-conference practices of giving everyone water in plastic bottles, SBE had water tanks and paper cups instead.

Commenting on SBE’s ongoing commitment to turning clients’ ideas into reality, Tisetso Tau, Managing Director of SBE, had this to say: “It means a great deal to us all to be able to pull off an event of this magnitude. As a team, we always push ourselves to innovate and evolve to meet changing business demands, and the team works really hard to ensure we achieve this.” He further attributes the success of the events to the company’s diversified team of qualified experts, “made up of creative designers, skilled craftsmen and highly competent project managers.”

Job Creation at the heart of SBE’s operations

The company understands all too well the importance of recognizing tourism as one of the key drivers of employment and economic growth. As such, the event provided temporary employment to over 100 tourism students in KwaZulu-Natal, thus enabling them to participate in one of Africa’s biggest travel and trade shows.

Through the Sustainability Village, SBE gave local crafters the chance to sell and showcase their products to international tourists, businesses and media. As part of their delegate pack, buyers at Africa’s Travel Indaba received a R450 voucher to spend at the Sustainability Village, a smart attempt to ensure that all the international tourists and visitors left with at least one locally produced artifact to showcase in their countries.

Says Tau: “The Sustainability Village was largely created using raw wood structures, recycled and “up-cycled” African materials. Entirely created by South African SMMEs,  a large majority of them were re-used from the Meetings Africa show earlier this year, and they will be re-used in many of our future projects.”

Pointing out to the importance of “seeking out effective partnerships” for inclusive growth – as per president’s call, other highlights included the South African Tourism launching the Travel Week campaign for the very first time at Africa’s Travel Indaba. The campaign, which started last year and is geared towards promoting local travel through travel discounts. Launching the campaign at the Travel Indaba, increased their chances of getting more service providers to sign up for offering discounts.

As if the above mentioned accomplishments weren’t good enough, for the duration of the show, SBE had an efficient mobile application that offered delegates information about the programme, list of exhibitors, hidden gems and was also used to communicate through notifications and event reminders in real-time. This not only put the firm at the forefront of one of the dominant conversations at Africa’s Travel Indaba 2019: it also facilitated discussions around ways the tourism sector is responding to disruptive technologies, in particular the 4th Industrial Revolution. 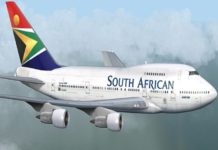 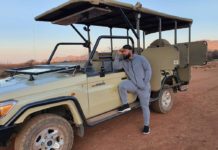 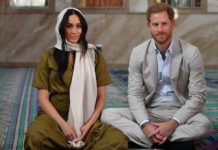