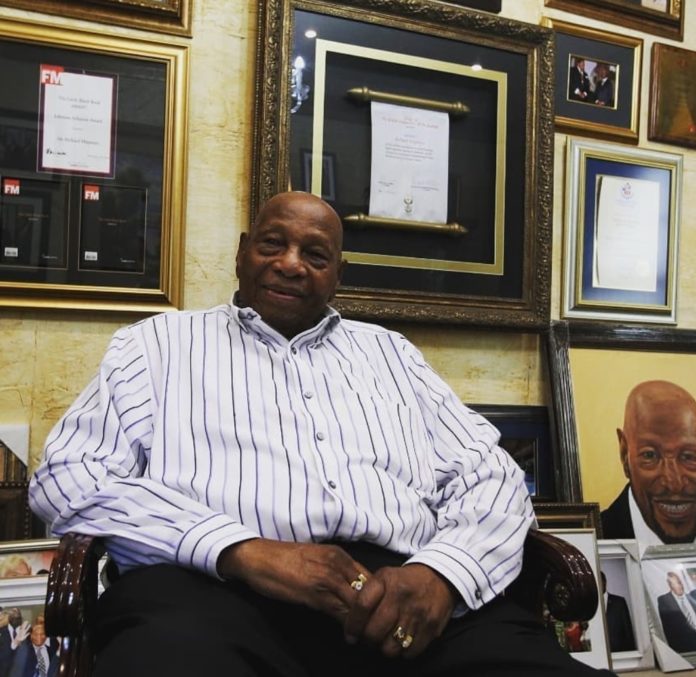 BORN IN THE then Northern Transvaal (Limpopo) on December 24, 1920, South Africa’s founding father of township entrepreneurship, Dr. Richard Maponya, is no more.

Revered for leading change for black business, the former teacher is best known for building the R650m Maponya Mall business empire in Soweto and many other successful businesses prior – at the time when it was deemed impossible to do so.

It was during the height of apartheid when heavy restrictions were imposed on black South Africans and businesses thereof that he sought to challenge the status quo, and took the brave decision to open a clothing retailer in Soweto in the 1950s.

His determination to see the Soweto township develop economically led to many more establishments such as the first black-owned BMW Auto dealership and Maponya Motor City in 1985 and 2012 respectively.

Upon the news of his death on Monday the president’s office issued a statement, reiterating Dr. Maponya’s vision to see black businesses grow and become key drivers of the South African economy.

“We have lost a pioneer, a trailblazer and a man of extraordinary fortitude who paved the way for the racial transformation of the South African economy,” President Cyril Ramaphosa said adding:

“He was of that rare breed of entrepreneurs who would not be held back or become disheartened by difficult operating conditions – in fact, having obstacles put in his path drove him even further to succeed.”

Aged 99 at the time of his death and still actively involved in business, here are 10 facts about Dr. Maponya that should inspire anyone striving for business success.

*For the latest brand focused South African news and updates, make sure to visit NOWinSA daily 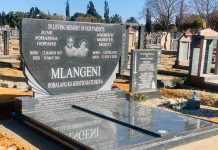 A fitting honour: The making of Andrew Mlangeni memorial tombstone 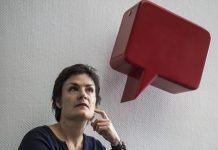 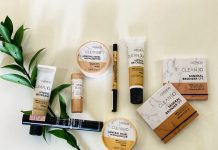 Call for entry: Official face mask of the Loeries