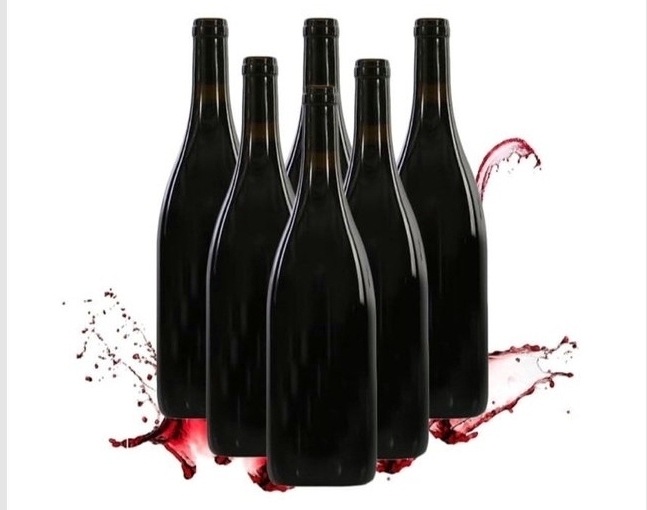 To fully understand the magnitude of the problem, look no further than Vinpro, a non-profit company that represents more than 3,500 South African wine producers. The Western Cape-based NPO took its frustration over the government’s adjusted level 4 lockdown restrictions and the subsequent booze sales to court early in July.

As one of major forces in the South African economy, the organisation argues the alcohol industry provides employment and income to thousands, and makes a substantial contribution to tax revenue and export earnings for South Africa.

In a separate matter, the South African Breweries (SAB) too filed papers challenging the ban on administrative law grounds. Simply put, another national booze ban – even one as short as two weeks as that was the case during the Presidential lockdown update on Sunday (July 11) – can have tremendous knock-on effects.

Unfortunately their pleas to have the prohibition relaxed fell on deaf ears, as the South African government extended the ban for two more weeks.

According to the South African government, the alcohol sales ban is a mitigation mechanism for the upsurge in alcohol-related trauma injuries and cases that spiked when the ban was lifted earlier in the year (as outlined in this article) and sales resumed.

Previous research published in the South African Medical Journal found compelling evidence that the blanket ban on alcohol has successfully helped reduce both the occurrence of unnatural deaths related to trauma injuries, as well as amplifying resources in the fight against the rising COVID-19 infections, which now places the country in the global top 10 – as shown in this report – with more than 300,000 confirmed coronavirus cases.

However, the Craft Brewers Association of South Africa (CBASA), has expressed concern over the effect of the ban on SMMEs. Said Wendy Pienaar, chairperson of CBASA: “Small businesses are sitting with large amounts of debt, continuing expenses (including licensing fees which have not been extended, despite the loss in trading days).”

She added: “They have no income and no financial help on the horizon. It is a recipe for disaster for any small business.”

Matthew Leighton from OneDayOnly believes the eCommerce industry can help make the liquor lockdown manageable for both buyer and seller.

For those not in the know, the expansion of alcohol sales to eCommerce is not a new thing, and could be traced back to the likes of India, which like South Africa has no existing national alcohol policy.

As one of the first countries worldwide to introduce the blanket booze ban amid the novel Covid-19 crisis, the industry lobbied for the expansion of alcohol sales to the e-commerce market, as one of ways to help mitigate the resulting Covid-19 job losses and further economic harm.

“By partnering with, and promoting small and local liquor businesses, the eCommerce industry can act as a selling platform now, with deferred delivery when the ban is lifted. This offers the likes of wine farms, which rely heavily on foot traffic for sales, some form of trade until such time that they are allowed to reopen,” Leighton said.

Smaller liquor business and wine farms are often the hardest hit, she added, as they cannot stay out of operation indefinitely. “For this reason, and given the immediate turnaround adaptability afforded by eCommerce, online stores should be quick to provide both an outlet for those suppliers affected by the ban, as well as offer something for the liquor enthusiast to look forward to.”

Leighton is not alone on her sentiments, as other beverage industry experts with, better still, tried and tested formula overseas where eCommerce is successfully driving triple-digit growth alcohol sales continue to place high hopes on eCommerce’s potential to avert further job losses in trying Covid-19 times.

As bevindustry.com pointed out in its report, one such an example is Chicago-based PowerReviews, which points to astounding changes in consumer behavior in one of its recent market trends analysis scrutunising consumer activity across more than 1.5 million review product pages and around 1,200 websites. The findings revealed mind-blowing  digital sales, with an increase of 210 percent in order volumes between February and April.

In the same report, world’s leading beverage distributor, the Southern Glazer’s Wine & Spirits (SGWS) touches on one big trends it observed during the pandemic. “We’ve seen from early reads of consumer consumption sources that individuals are buying and drinking more,” Scott Moore, SGWS’ senior vice president of national accounts off-premise pointed out, adding that eCommerce retailers are as the result now focusing on larger package sizes, specifically 1.75-ml for spirits and 3-liter for wine.”

Other strategies for mitigation of alcohol ban’s ripple effects

As consumers limit their social interactions, thus avoiding restaurants sit-down altogether amid Covid-19, things like take-out orders and off-premise sales, which can include alcohol depending on country or town-to-town alcohol regulations, are some of the changes keeping many establishments afloat.

To counter the resulting supply chain disruptions, breath beverage companies are shifting the pre-Covid on-premise business model to off-premise, or simply using one to complement the other. As such, many are opting for alcohol delivery apps with reduced delivery fees and direct-to-consumer shipping services provided by SA eCommerce specialists DHL, Dawn Wing, Parcel Ninja and Parcel-It.

For its part, OneDayOnly will continue running daily liquor deals as well as Wine Wednesday, Thirsty Thursday and Festive Friday promotions and will deliver once the lockdown lifts in the hope of assisting local farms and businesses with expenses and staff costs.”

*For the latest consumer insights from South Africa and around the world, make sure to regularly visit the NOWinSA/Consumer page. 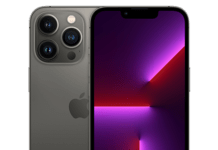 Fancy the new iPhone 13 Pro? This is how long you’ll need to work to afford it 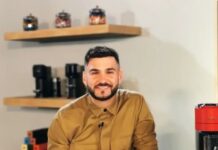 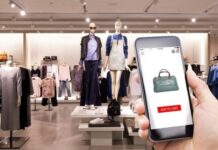 Tips to stay fashionable on a budget using your smartphone