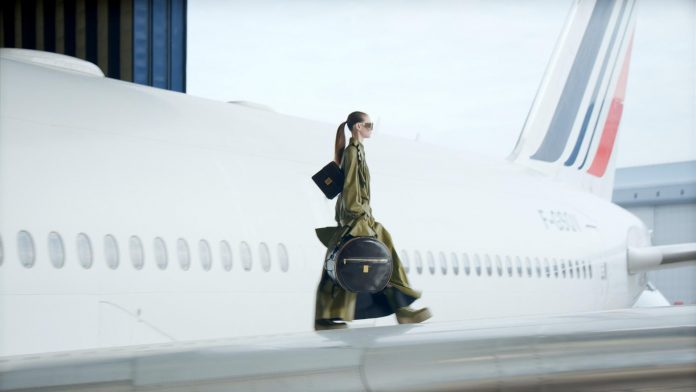 Shot in the Air France Industries hangars at Paris-Charles de Gaulle, the exceptional film shooting highlighted the French’s airline teams’ diverse expertise in as much as it provided a unique opportunity to present never-before-seen creations of one of the finest French haute couture designers.

The models had the opportunity to walk along the wing of a Boeing 777-300, on the tarmac around an Airbus A350 and also in front of the Air France maintenance division’s imposing infrastructure, in line with the strictest safety rules

The scenes succeed one another in a creation that now more than ever inspires a strong desire to travel.

In a nod to the fashion house’s heritage, the event is a modern take on Pierre Balmain and his models’ trips on board Air France, which has since time immemorial made in-flight glamour a standard thing for its attendants – with the use of top French designers.

The airline has a long history of showcasing the very best of Fench creations in front of a global audience, as that was the case back in March 1962, when it introduced the first of its designer uniform collection, the Dior-blue suit paired with a pillbox hat. 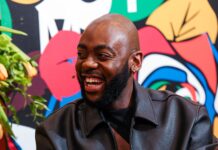 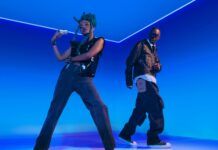 New Balance; readying for a new era of influence amid the ever-rising sneaker culture and SA fanbase