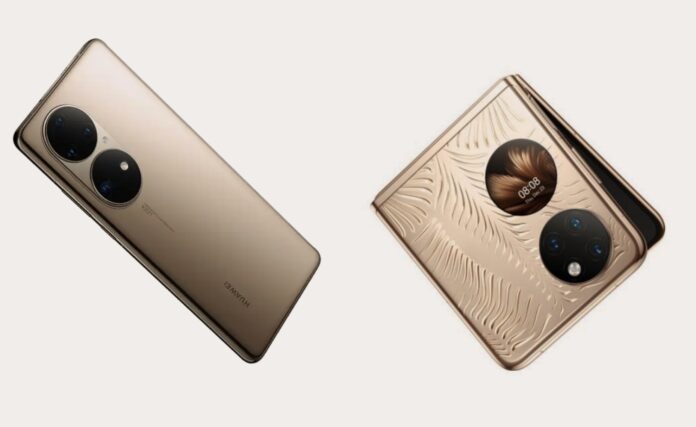 Available now in South Africa, Huawei P50 series is shaking things up in an already competitive market, with Apple and Samsung having recently dropped their premium flagship models; the iPhone 13 and S22 series.

A direct competition to Samsung Galaxy S22 series and the Z Flip 3 respectively, there’s every reason to be excited about the recent drop of the P50 Pro and P50 Pocket Premium Edition in South Africa.

When it comes to tech innovation, in particular the camera system, we all know that Huawei never disappoints, it’s no wonder the Chinese tech giant remains the third biggest global smartphone vendor in the premium category globally – after iPhone and Samsung respectively – according to  2021/Q2 report by Counterpoint. This is despite its continued troubles in Western markets and the lack of Google Mobile Services; however we learnt there are other ways to troubleshoot it, including via Huawei’s App Gallery, which we will delve further into in the near future.

As it remains to be seen which of the three usual suspects would claim the largest sales share in the premium segment for 2022, in this article we unpack five reasons that make the Huawei P50 smartphone series just as exciting as its counterparts specs-wise, if not more.

Both the two smartphones have amazing designs. The Dual-Matrix camera design of the P50 Pro is unique, as its double ring structure makes the phone instantly recognisable.

The front is equipped with the high-resolution 6.6-inch 3D curved screen, with display is a 120Hz True-Chroma Display, which packs a 300Hz touch sampling rate for a smooth user experience.

The P50 Pocket Premium Edition too is an undeniably attractive phone with a seamless fold that leaves no gaps and folds into a thin and light form, making it easy to hold and fit into a pocket.

Designed in collaboration with the talented Dutch haute couture designer, Iris Van Herpen, the seamless fold is made possible by the new-generation Multi-Dimensional Hinge which, along with Huawei’s exclusive Multi-Dimensional Lifting design, allows the P50 Pocket to have a smooth and flat screen as well as a slim form.

As for the two large rings on the back of the P50 Pro, one houses the cameras: a 50MP main camera, 40PM monochrome camera, 13MP ultrawide camera and the mega 64MP telephoto camera. The other ring houses the customisable smart Cover Screen.

With the P50 Pocket, users get the benefit of the Ultra Spectrum Image Technology, which captures details on your subject that are otherwise invisible to the human eye.

A multi-dimensional hinge with a large bending radius enables the phone to securely unfold without any sign of creasing, something Samsung’s folding phones lacks and has widely been a bone of contention among users.

To further improve the hinge’s performance, Huawei has used a number of innovative materials, including zirconium-based liquid metal and ultra-high-strength steel (2,100 MPa), all which increase durability and reliability.

The Huawei P50 Pocket Premium Edition is available on the Huawei Store (Online) for R28,999, which includes the Huawei Freebuds Lipstick valued at R3,999 each and a phone case valued at R999 each. This offer is valid from April 1, 2022 to May 31 while stocks last.

The two phones come with the following added benefits: 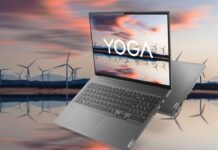 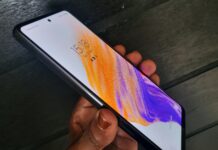 Hands-on review: Samsung Galaxy A53 5G, a budget smartphone so good it can pass as the main flagship 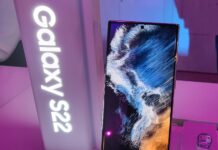